Apart from the intrinsic interest (after all, we too are mammals!), the health of our wild mammals reflects the health of our environment. For example,where there are otters and water voles, the rivers in which they live, and the source of much of our drinking water, must be clean. 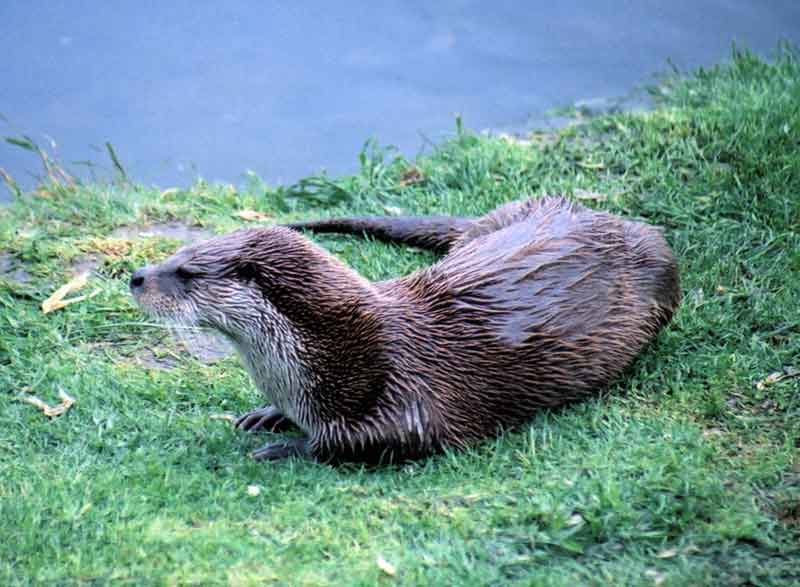 The endangered barn owl can only thrive where mice and voles are plentiful and so a dearth of small mammals can affect predators higher in the food chain. We also have a duty to protect species. Britain and Ireland, for example, have two thirds of the world's population of grey seals.

Many mammals are nocturnal and secretive and often the only clues to their presence are footprints, hair snagged on fences, or droppings left on fields, rocks and river banks. With a little detective work it is not difficult to discover which mammals live where, even if they are seldom seen in person!

There are at least 69 species of wild mammals living in and around Britain. A further 29 migratory species occasionally visit. In Yorkshire we have 39 terrestrial mammals. Six marine species have also been seen off our coast.